Addresses is constantly updating their information with new public records. Search on Addresses.com to find more information about Tarrant County property records, criminal reports, and contact information on someone you know.

If you’re looking for someone and only have a name and their general whereabouts, you can narrow your search by considering the demographic of the people in Tarrant County.

The average age for those living in Tarrant County in 2017 was 34.5, which is a slight increase from 2016 when the average was 34 years of age. There is a significant difference between the median age of those who are living in the county and were born in the United States (32 years) and those who were foreign born (41 years).

The population is made up of slightly more females (51%) than males (49%), and marital status is evenly split (50% are married, 50% are single). The average persons per household is 2.9. If you’re searching for someone by name alone, consider they may have had a name change due to nuptials.

The largest industries in the county are Retail Trade, Health Care and Social Assistance, and Manufacturing, and the highest paying jobs are within the field of Management of Companies and Enterprises. 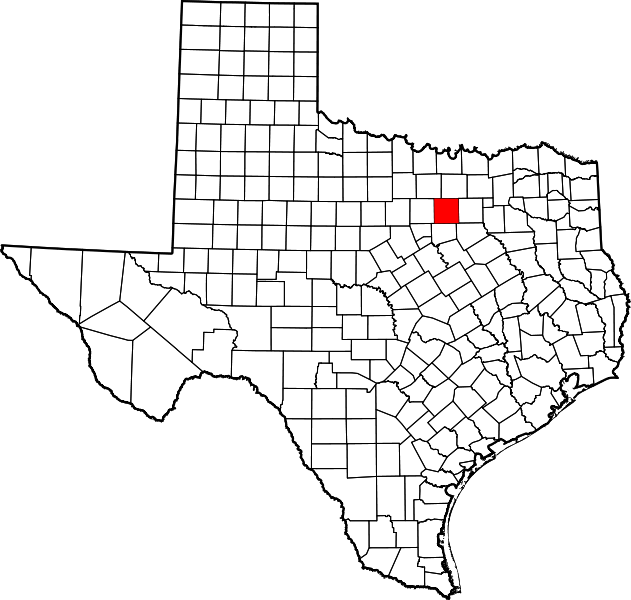 Tarrant County stretches for 863.61 square miles across land and 39 square miles across water, which, according to 2010 census data, equates to over 2,000 people living in the area per square mile. Tarrant is part of the Dallas-Fort Worth-Arlington Metropolitan Statistical Area and is also the 2nd most populous county of the three (Dallas is the 1st).

The most pleasant months of the year are October, April, and May, when temperatures range from 70 to 85 degrees. August is the hottest month, reaching the mid 90’s. The Trinity River is the major water source and flows from the northwest to the southeast across the county, with the Clear Fork and the West Fork draining the western half and smaller tributaries draining the eastern portion. Although the area is made up of several prairies rich with rolling grassland and exposed rock formations, there are still a few major lakes that stream across the region, including Benbrook, Arlington, Eagle Mountain, Grapevine, and Worth.

Unfortunately, Tarrant County is higher than the national average for property crimes. On a scale of 1 (low crime) to 100 (high crime), Tarrant County comes in at 39.5, while the United States average is 35.4. Property crime includes theft, burglary, arson, larceny, and motor vehicle theft. It’s worth noting however that property crime means there is no physical violence against the victim, i.e. these crimes are based on the owner being absent or asleep. In regards to violent crimes, Tarrant County comes in at 17.1, below the national average of 22.7, making it safer than many other large metropolitan counties. If you have specific concerns about someone, run a background check to find out if they have a criminal record.

Name Meaning: Tarrant County was named in honor of General Edward H. Tarrant, who served in the Republic of Texas and State of Texas militia, fighting Indians for two decades. He also served in the Texas House of Representatives.

Year Formed: Tarrant County was one of 26 counties created out of the Peters Colony and was established in 1849 and organized the next year.